While the Bible is clear that God hates sin, God is not the hard-nosed disciplinarian many make Him out to be.

Esther is a good girl, who is picked, without her consent to be part of the king’s harem. She does not fight, or protest or try to escape. Instead she goes along with a system where she is to be one of many women whose sole purpose is to pleasure the king. (Many women in abusive relationships are told that they should have… (fill in the blank).) Esther is in a ungodly situation and yet she does nothing to effect a change. In fact she complies with her captures so well she is chosen to be queen. (God redeems her role in a way- though she will see her husband rarely and it is not exactly a love match.) And even though she is in an ungodly situation, she is still to be used mightily by God.

Rahab is a prostitute. When she performs her heroism and saves the Hebrew spies she is still a prostitute. The red sheet she hangs from the window is not the bed covering of a virtuous woman, nor has it seen only virtue in use. Yet god uses her, a sinner, and a sheet, a sign of her sin, as a sign and method of salvation. She, as a former prostitute, becomes the bride of a virtuous man (Salmon, one of the spies she saved) and is a mother in the line of Christ. How often do we shame women who were not pure in their youth as if it is a lifelong condition they can never overcome? This is not how God deals with a woman who has likely lost count of the number of men she has had…

The point is that God still used David, and loved him, despite his mistakes. His mistakes in life did not disqualify him from God’s love, and did not take him out of the plans God had for him. Sure, he was punished, and if there was anything David did well, it was repenting (practice makes perfect?). But the point is that our past, even our recent past, does not change God’s love for us. It does not distance us from Him in a manner that is irrecoverable. God looks at our heart, not the tally sheet of nasty things we have done. It is our sorrow over our situation, not the situation itself, that is judged. It is what we are going to do next that is important, not what we have done. God wants us to love Him and to love others- not that we will be perfect, but that we will try to do better.

So we are to forget the past, in that it is not there to hinder us in doing what is right, and great in the future. And draw closer to God, realizing that He is there for us regardless of the condition we come to Him. 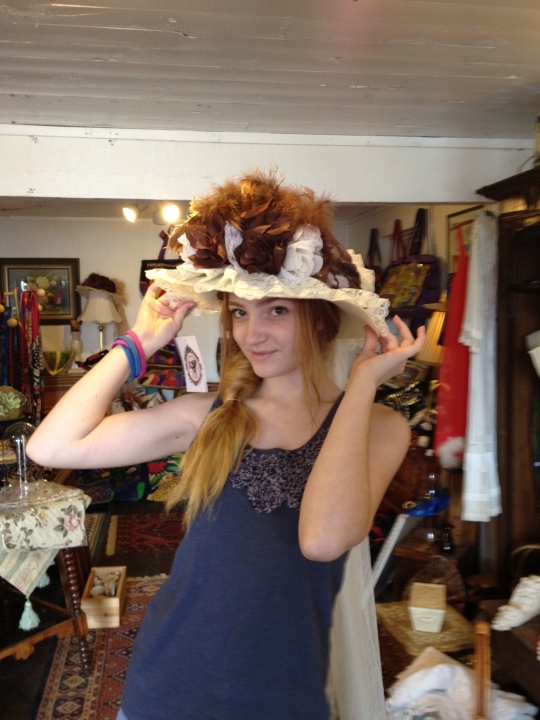 … a good person gets satisfaction from himself. (Prov 14:14)

To act without knowing how you function is not good… (Prov 19:2)

Just a few things I picked up in Proverbs today.

How many of us try to please others and try to be someone we are not- working more on our weaknesses- trying hard to be perfect? Is it not better (happier, more fulfilling) to spend more time working in your strengths and using the gifts God did give you? This does not mean we neglect those things that must be done, but where is much of our time spent. Remember, a person who loves what he does never works a day in his life*. Be that person!

Do not seek happiness from others. Imperfect people cannot impart perfect peace. It won’t happen. Instead be content with who you are and what you do. Only then will you bring peace into your relationships. Focus on what you can do to make things in your life better (something you can control) and not on how others should treat you (something you will become frustrated trying to control).

God made you. He does not make mistakes. You are unique, wonderfully made. Find what you are good at; the gifts God created you to use. (It is typically what you enjoy.) And use your gifts! Stop seeing your uniqueness- your not being like others- as something bad. You are you for a purpose- embrace that purpose and love being you!

Some practical ideas to begin being you: 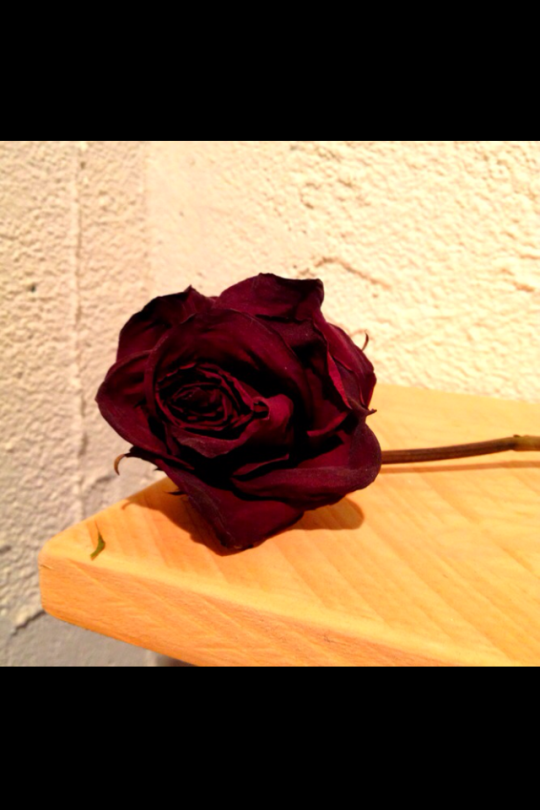 Two interesting pieces of scripture crossed paths this week- the parable of the talents and the Song of Songs. And it made me think….

Within marriage, sex is a blessing, a gift.

In Song of Songs, the two main characters are definitely physically attracted to each other and are enjoying the physical side of their relationship.

In the parable of the talents we learn that it is wrong to take a gift from God and not utilize it.

Our sexuality is a great and pleasurable gift. But how often is it ‘buried’ under so many other things. We are too busy, tired, frustrated, mad etc.

In Song of Songs our ‘Beloved’ guards our rest and tells others not to wake his/her Beloved. Do you guard your spouses rest and make sure he/she is not overworked?

Do you guard your rest and make sure you are refreshed and able to enjoy the good gifts God has given you?

God gives us so much, and wants us to be good stewards of it.

How good a steward are you being of this wonderful gift?