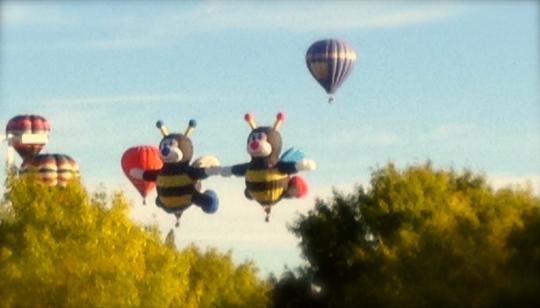 There are a few explanations as to why the wedding occurs after the man and woman are obviously already married. One explanation is that these are separate poems and not in order. Another is that it is part of prophecy and the wedding of the bride (us/ the church) to Christ does not occur until the second coming. Another is that they are married secretly, in a place he is known as a shepherd and that this is the official ceremony for the people that makes her his queen. This interpretation supports the need for the couple to establish their relationship in the first year without a lot of interference and is supported by other scriptures that exempt the man from duties, such as military service, as a newlywed so that he may learn to please his wife. (Dt 24:5)

v 6 What/Who is coming from the wilderness like a pillar of smoke, perfumed with myrrh and frankincense, from all the scented powders of the trader?

Prophetically God is represented as a pillar of smoke in the daytime during the Exodus, Christ returns ‘in the clouds,’ and Christ was given Frankincense and myrrh as a baby, and anointed with them for burial after death.

In the Jewish wedding the bride does not know the exact time the groom will come. She and her wedding party are to await his arrival. (See the parable of the Ten Virgins) The ancient Jewish wedding ceremony is also very prophetic.

v 7 Look sharp (Be aware, Hark), it is the palanquin (transport couch) of Solomon;

v 8 All of them bear the sword; they are battle trained. Each one has a sword on his thigh, against the terrors of the night.

In the here and now of the poem, Solomon’s male friends have his back and protect him and his wife.

v 9 The king has made a litter for himself; that is Solomon- from the wood of Lebanon.

v 10 Its posts are made of silver; its canopy of gold; its riding seat of purple; its interior inlaid with love by the daughters of Jerusalem.

The woman’s friends have made sure that the inside is how the woman would like it and they have done it with love for their friend. The Song of Songs also contains hints as to what female friendships should be like as well.

Note that it is the mother who affirms that her son is ready to wed. We also see a mother giving instructions to her son about marriage in Proverbs 31.

In Jewish customs, a man may become engaged to a woman, but is not allowed to wed the woman until he has prepared a home for her (to her father’s satisfaction). Here we see that Solomon has provided very well for his wife.