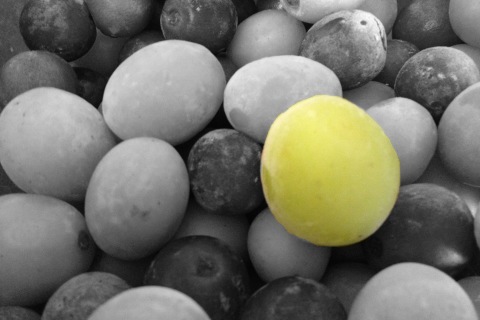 This commentary is based on my notes after reading The New International Commentary on the Old Testament: Song of Songs, by Tremper Longman III, 2001

(The Man Compliments the Woman- Again. Here the theme is ‘She is unique and wonderful!’)

Notice that the Song of Songs contains many more compliments from the man to the woman, though the woman does lavishly compliment the man. This may be an indication that women need more reassurance than men. Whether that is societal- men receive many more compliments from others, as they are out in society more at this time, or whether this is due to innate differences between men and women is up for debate.

v 4 You are beautiful, my darling, as Tirzah, attractive as Jerusalem.

Tirzah is the capitol of the Northern Kingdom under Jeroboam before Omri moved it to Samaria. In Psalm 50:2 Jerusalem is described as the perfection of beauty. These are two powerful cities. It also emphasizes that he believes she is the most beautiful woman anywhere. Today, comparing a woman to cities, no matter how grand may not be as appreciated…

Awesome as an army under banners.

She is strong and capable- impressive.

v 5 Turn your eyes away from me; for they unsettle me;

He is aroused by her attention.

Your hair is like a flock of goats, streaming from Gilead.

She has long, thick hair- though this is another compliment that may not go over as well with women today.

v 6 Your teeth are like a flock of ewes, coming up from the washing.

Each is paired, not one of them is missing.

Having all your teeth was more unusual when this was written…

v 7 Like a slice of pomegranate is your temple behind your veil.

v 8 There may be sixty queens and eighty concubines, even countless young women,

v 9 but my dove, my flawless one- she is unique!

He believes his wife to be unique, the best among women of any class. We see this sentiment in Proverbs 31 as well.

She is the only one of her mother; She is favored of the one who bore her.

There is an implication that parental attention is important in raising a wonderful human being.

The daughters (of Jerusalem) saw her and called her blessed!

Queens and concubines praised her!

She is praised by others- we see this in Proverbs 31 as well. She is capable, competent and likable and others acknowledge this as well.

v 10 Who is like this who looks down like the dawn, beautiful as the moon, bright as the sun, awesome as an army under banners?

He believes that she is the best!