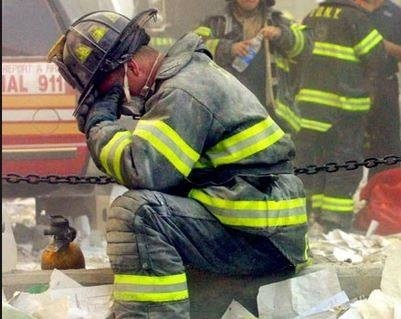 Zebedee, father of James and John, husband of Salome, fisherman.

In studying James and John I was struck by the account of their father, Zebedee. Zebedee was present when Jesus called his sons. He was in the boat that caught the surplus of fish and when it almost sank from the weight of the catch even though no fish were to be found prior to Jesus’ arrival. He heard Jesus preach from Simon’s boat…. yet he did not follow when Jesus called. His wife did, and was one of the women at the cross, one who supported Jesus, and was close enough to Jesus to ask favors for her sons, at her sons’ request, indicating that Jesus held her in such high esteem that his closest followers believed He would listen to her over them. So what happened to Zebedee?
Most scholars believe that Zebedee passed away at some time during Jesus’ ministry since his wife is known as the mother of James and John, and she has control of seemingly large sums of money. This may be true, but initially he is there. (There is indication that this is her money, and if you read Proverbs 31 you will see that she may have run her own business and had her own money as well.)
It is my belief that Zebedee is a good man who told his boys, and his business partners, and later his wife, to go, promising that he would stay behind and take care of the business, continuing to support the others. After Jesus dies we see Simon returning to his boat. Someone took care of it for him, and that someone was willing to relinquish it back to him when he returned. It is my belief that this was the faithful Zebedee, who loved his family enough to sacrifice an opportunity to follow the Messiah closely, so that those he loved could have the honor. His wife would not likely have been able to do so during this time in history had he not been a follower from afar and her closeness to our Lord suggests she was there for the majority of His ministry. Some are called to be close, in places of honor, while some serve from afar, supporting those whom God has called to a more public ministry. I believe Zebedee to be one of these faithful, humble supporters of Christ.