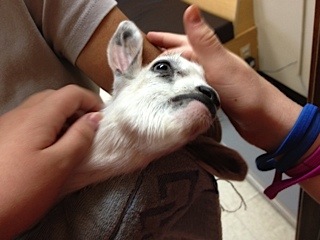 Background: Jeremiah is the son of Hilkiah, the priest credited with finding the book of law in the Temple during the reign of King Josiah in Judah. (2 Chron 34: 14) This time in history is interesting. The kingdom of Judah has degenerated. The Temple is a mess, and the book of law has been lost to even the priests. The king, Josiah, commits himself to follow God’s laws and the people seemingly obey him, but as soon as he is dead, they return to their ungodly ways indicating that there was not a change of heart and their commitment to following God was likely one of convenience, self-serving etc since there was pressure from their king to do so.

The Knowledge of Good and Evil