Why Are We Still Using the Arguments of Job’s Friends? 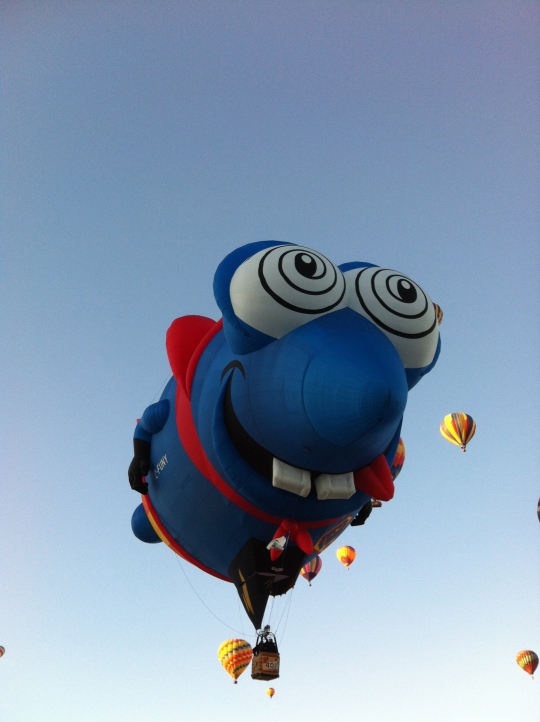 Most people agree that the arguments Job’s friends use were flawed, yet we see many of these same points being made today. We should probably avoid this. Here is a list of the arguments these friends use:

Job 4 (Eliphaz) All suffering is the result of sin and no one is pure, therefore everyone deserves to suffer. (The modern corollary of this is: If you are not suffering, count your blessings, because we all deserve to be in hell. Anything less than this is a blessing. The problem, this line of thinking completely ignores God’s promises to protect and bless the righteous.)

Job 5 (Eliphaz) Suffering means God is disciplining you. If you repent everything will be well. (Do we not remember Joseph in prison even though he refused to sleep with Potipher’s wife? Paul being stoned for preaching the gospel, and seriously ill on his journey?)

Job 8 (Bildad) People get what they deserve. God does not allow the blameless to suffer.

Job 11 (Zophar) By saying you are righteous you mock God. You actually deserve more punishment than you are currently receiving.

Job 15 (Eliphaz) God’s comfort should be enough for you. No one is pure, and the wicked suffer so this is just. By saying you do not deserve this you sin and rebel against God.

Job 18 (Bildad) Do you think we are stupid? Punishment is for the wicked.

Job 22 (Eliphaz) Man is nothing. You are a sinner. Why? You want security for yourself while there are still hungry and poor in the world you have not fed.

Job 25 (Bildad) No one is righteous before God.

Job 32 (Elihu) Job is justifying himself by saying he does not deserve this.

Job 33 (Elihu) God is not unjust, so you must deserve this. God speaks, and you are obviously not listening. The purpose of suffering is to keep you from hell.

Job 34 (Elihu) By saying he has done nothing wrong, Job is saying that God is denying him justice. We get what we deserve. God sees everything, so repent.

Job 35 (Elihu) You are greedy for wanting to be blessed for doing what is right. The fact that God is not listening is proof that you need to repent.

Job 36 (Elihu) Only the godless refuse to repent.

So how does Job answer his friends?

1. He is honest about his condition and the fact that he would rather have never been born than to suffer like this. (Job 3) He also claims he will not lie (say he has sinned) and deny his integrity. (27:5)

2. He points out his friends’ motives:
-They are afraid, so they make up reasons to condemn Job so they can explain to themselves why it won’t happen to them. (6:21)
-Men with easy lives tend to have contempt for misfortune. (12:5)
-They use Job’s humiliation to exalt themselves above him (Feel that they are somehow better than him because this is not happening to them.). (19: 5)

4. He assures his friends he is not trying to be mean to them when he refutes their words. (6: 30)

8. Job instructs his friends on how to be a good friend in this situation. (Obviously blaming the person’s suffering on them is NOT the way to handle these situations.)
-Encourage and comfort the person suffering. (16:5)
-Pray for them. (16:20)

Job also describes what life was like when God was watching over him. (Job 29)

1. He was in prime health.
2. His children were around him.
3. He had plenty of cream and olive oil (good food).
4. People respected and praised him because he helped the poor and was just, because he aided the handicapped, was father to the orphans, and made sure the wicked had no power.
5. Men sought to hear him speak.
6. He was a leader (by example), and one who comforted those who mourn.

Job also tells us what he did to be righteous. (Job 31)

1. He avoided lust and deceit.
2. He was a faithful husband.
3. He made sure justice was done.
4. He helped the widow and the poor.
5. He did not take advantage of his status.
6. He did not trust in gold and avoided idolatry.
7. He did not rejoice over his enemies’ misfortune.
8. He fed his servants and travelers well.
9. He did not hide his sins because he feared other’s opinions.
10. He owned up to what he had done.
11. He paid his laborers and did not overwork them.

God then tells everyone what He thinks about all of this.

Now remember, this is a case when no one really knew why any of this was happening to Job. When there is blatant sin that must be dealt with as well. The point here is that, when bad things happen and you don’t know why, don’t go around saying the stupid things that Job’s friends did.