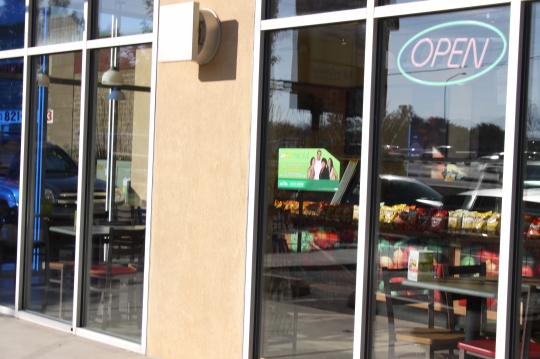 I just read a social media post that looked like a list of New Year’s resolutions (It is that time of year after all.) and on it was ‘stop paying for sex.’ Now I do not know this young man well, but from what I do know I have reason to doubt he is speaking about prostitution. (Or maybe I am being naive, I can be you know.) Which led me to think, ‘What would make a married man feel like he must ‘pay’ for sex with his wife?’

And I began to think of all of the passive-aggressive relationships I have witnessed. And thought, ‘This really could happen.’

While it is true that women tend not to be all that receptive when there are unresolved issues in a marriage, and it is equally true that women tend to be more receptive when their husbands do little things, like helping with a chore that is typically done by her, that show that he loves her, there are times when it becomes more than this. When a spouse becomes petulant when they do not get their way, and only does what the other one wants if the other one caters to their every whim and desire. There are times when human beings slip into very controlling behaviors without noticing it.

And this should not be. Marriage should be about agape love. A love that is there whether, or not, things go exactly as we wanted them to. A love that allows the little things to slide.

So how do we know if we have jumped over to the ugly other side?

There’s likely no way to know other than an honest talk with your spouse.

But don’t have that talk unless you are willing to hear some truth and change. Every marriage needs tweaking. It is good to discuss things that are not quite right. But only if the aim is to fix them.

If you are not ready to hear an honest assessment of how your spouse views life, then don’t go there until you have worked on your own issues surrounding why you can’t handle hearing that maybe you need to change too.

Marriages work when two people honestly communicate about everything. They are less fulfilling when one must tip-toe around telling the other something for fear they will blow up and life will become worse.

So have the conversation. Be willing to compromise and make changes, and for heavens sake, protect the marriage bed! No one should be made to feel like he needs to ‘pay’ before going to bed with his own wife.